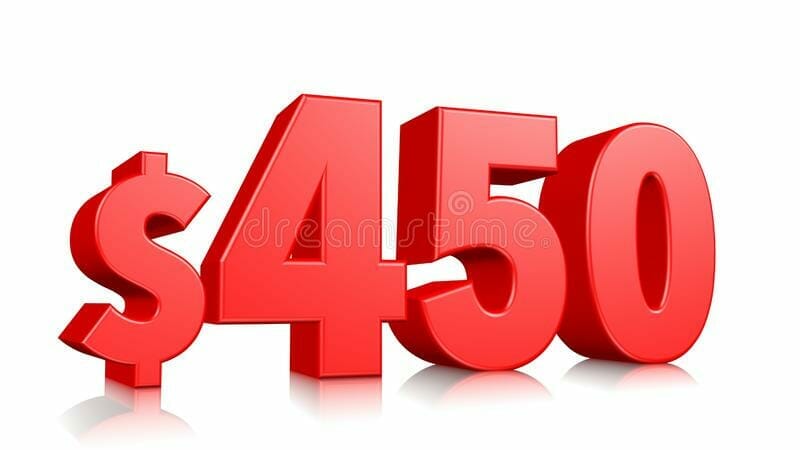 How much time would you put in to get $450.00 back from your insurance company? I have been working with my client to file for reimbursement for orthotics which cost $450.00 for nine months. The patient suffered from Plantar Fasciitis. He saw a podiatrist who ordered orthotics as part of the plan of care. The insurance gave him several companies to choose from within the network. I called several companies to make an appointment. With each, I was told they could make the orthotics, but the patient would have to pay for them upfront and then go back to the insurance company for reimbursement. Although this would be a hardship for the patient, he used his credit card as well as his wife to put the make the two payments (one for the initial visit and the 2nd when he picked up the orthotics).

The patient was fitted for the orthotics in late December 2021 and picked them up the end of February2022. He has been wearing them since and has found them helpful.

I called the insurance company to find out what the patient needed to do to get reimbursed. I was directed to fill out reimbursement forms and gather the required documentation. I gathered the information and mailed everything to the insurance in mid March of 2022. I waited a few weeks and called to see about the status of the claim, and was told they could not find the paperwork and resend it. I did resend it and was told it would take 4-6 weeks to process. I called in 6 weeks and was told they were working on the file.  This has gone on for the past few months. As of today, November 14, 2022, we are still waiting for reimbursement.