A Dose of Vitamin SEA 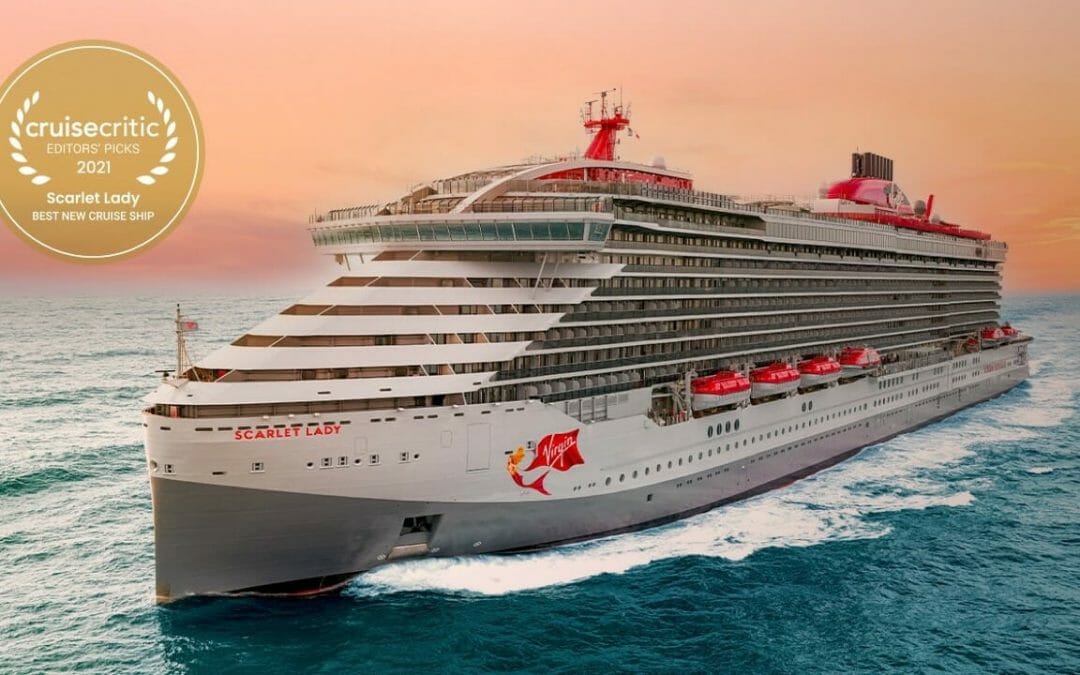 Last week, my husband and I took a Virgin Atlantic cruise out of Miami to Bimini and Nassau to celebrate our anniversary. The ship was beautifully decorated with different items that carried the themes of sailing, having fun, and enjoying life. We had a great time, and I came back with some thoughts that I would share in this week’s post.

Virgin did a great job – it was defiantly a different cruise experience that I liked and would try again on some of their new itineraries they are coming out with over the next few years.