Disruptors: Standing up for the Patient and the Family When Critical Decisions Need to Be Made 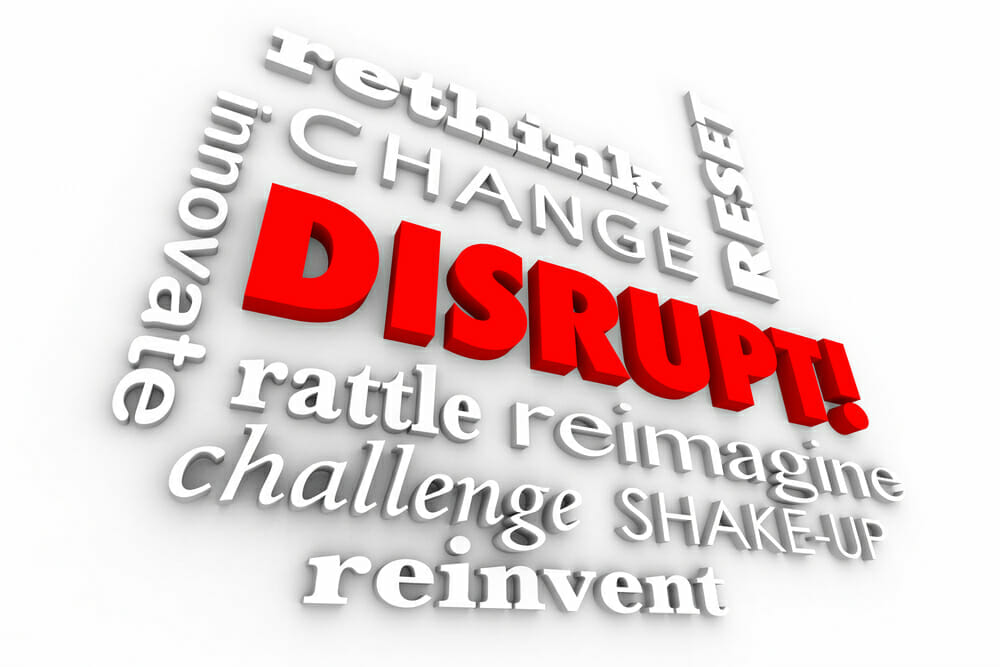 As a Case Manager/Nurse Advocate, I am a disruptor in today’s healthcare system. My role is to use my clinical and assessment skills to help the patient, the family, and the healthcare team address challenges and issues that might hinder/derail the plan of care. Once we realize problems, we work together as a team in a proactive manner so we can put together a safe plan of care to meet the needs of the patient and the family. In addition, as a case managers/nurse advocates I educate and empower patients and their families to help them reach their best level of function to the best of their abilities and to manage expectations.

The problem is that being a disruptor is hard work, and too many people put up with the status quo and do not look at the repercussions of their inactivity on the patient.

Recently I had a patient who laid in the hospital with minimal activity for five days waiting for approval from the insurance company for acute rehab. I called the case manager to see if there was any word and was told that we “just have to wait” for the insurance company to decide. I was amazed that the UM team at the hospital was not ‘on’ the case manager to move the patient as the patient was getting PT once a day and usually only for about 5 minutes, so he did not need to be in the hospital.

The case manager called me on Sunday YES; she was working on Sunday) to tell me she put the request for home care into the insurance company and would follow up on Monday. I told her I would be at the hospital at 10 am to see the patient, and I would find her when I got there. I was not sure if sending the patient home was a safe discharge as I knew the patient had gotten weaker over the week and that his wife would not be able to handle him in this condition as she had her medical problems.

When I got to the hospital, the patient was weaker than he had been earlier in the week due to inactivity. He had knee pains and other complaints. He was unable to get out of bed himself which was a big change as prior to coming to the hospital he was able to ambulate with a walker safely. As I was talking to the patient, the Physical Therapist came in to the room, and I asked him if he thought the patient was safe to go home, and he said no, that he could not get out of bed alone and needed assistance for all his activities of daily living. I asked him to document this in the chart to clarify the patient’s status.

I went and got the hospital case manager so she could hear what the therapist said. She said she would alert the doctor. I then told her I wanted to call the wife so she and the patient could understand what was going on. I got the wife on the phone, and the patient was listening. I explained that because he was in bed all week and could not get out of bed himself, he needed some therapy. The wife told the patient she would not be able to care for him if he could not help himself. The patient said he understood and agreed to go rehab. I found the Hospitalist and reported to him what PT had said. He checked the notes and wrote for the patient to go to a skilled care facility. The case manager reviewed the list of skilled care facilities in the patients’ network with me and we chose two that were close to the patient’s home. The case manager called the various facilities to see who had a bed. She said they would review the clinical to see if he met their criteria. I thanked her, and she said she would let me know what the insurance company said.

It was a tough day, and I felt bad about the outcome, but I knew the patient was not safe to go home, and I had to advocate for him. If I did not go to the hospital, he would have gone home and would probably be readmitted as his issues were not resolved and in my opinion, the discharge home was not a safe discharge.

I was disappointed in the staff that they did not see this coming and that no one evaluated the patient to ensure he was going to have a safe transition of care. No one, not the Hospitalist, the nurses, the case manager, or the insurance company, took the time to see the big picture of the patient’s condition. The patient suffered and took steps backward in an already difficult time for him. In the end, it is my hope the patient will go to a skilled care facility to get the therapy he needs to get at least close to his baseline. We will see how he progresses and if he can make up for the setbacks.

WE HAVE TO DO BETTER.

Thank for reading! I look forward to your comments and insights.

Have a good week.