Sometime You Need Someone To Listen 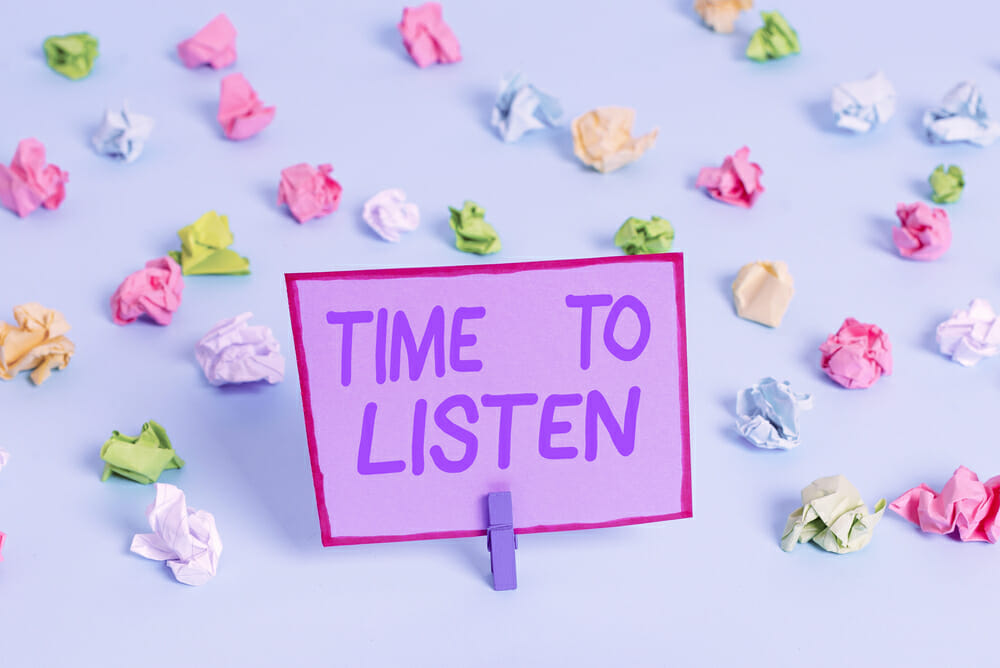 I got a call from a woman whose husband is in a nursing home for rehabilitation. He is 40 years old and suffered an accident leaving him a tetraplegic. We will call him John. He was in acute rehabilitation and was sent to the nursing home for continued rehab. He likes his therapist; they are working hard to help him reach his maximum potential. He is making slow, steady progress.

The woman was referred to me by a patient I am working with, also a spinal cord patient. They met on a Facebook Support Group for Spinal Cord Patients. She wanted to know who to talk to about an issue at the nursing home where her husband was recently transferred.

Apparently, John had been in a private room for the past few weeks, but he got a roommate over the weekend as the facility took in a few new patients and needed the bed.

The new patient (we will call Jim) was put in bed told to relax. Jim was 90 years old and confused. He started talking to himself and getting agitated. Despite John ringing the call bell and calling for the nurse, no one came until Jim was on the floor. He was trying to go to the bathroom. He had a cut on his head. Apparently he was ok, as he did not have to go to the ED. He eventually settled down after a while for the rest of the night. John, however, was rattled the rest of the night as he could not do anything to help the man.He told his wife he did not want a roommate he had to worry about. He was not someone he could talk to and he found it stressful.

The next day a sign appeared on their door stating that no wheelchairs could stay in the room. John has a power wheelchair that needs to be plugged in, so it recharges is each night. There are no electric sockets near the room with it out in the hall. As a result, it had to be moved down the hall and out of John’s eyesight. John and his wife are worried that the chair will disappear and want it in the room. The nurses said there was nothing they could do.

The wife said she was at a loss as to who to call. We talked for a while, and she sounded reasonable. I recommended that she start with the charge nurse on the floor and let her know that John would feel more secure with the wheelchair in the room. She said the room was big, so having the chair in the room did not present a fall hazard in her mind. I suggested they rearrange the bed and other furniture to see if the chair could be in the room but out of the way. In thinking about this, that chair represents mobility to John, and he is trying to guard his lifeline.

I asked if she had talked to a case manager? She said she spoke to a social worker once or twice but would give her a call. I suggested that she speak to the Director of Nursing if the charge nurse was not of help. I also mentioned that she could speak to the CEO if the others did not work out.

I suggested that she try to reason with the staff and share that her husband is in a difficult situation. He is a young man in a nursing home and trying to rebuild his life. Being in a private room would allow him to preserve his dignity and not have to worry about another patient.

I asked if they had started talking about discharge planning. The wife told me the home would need significant renovations as it was small and unable to accommodate the wheelchair. They live in the Northeast, and currently it is too cold to do outside work so they are on a waiting list. She hopes they can keep him at the nursing home until the home is ready.

The wife also said she has difficulty keeping up with the bills and communicating with the healthcare team. She is a teacher and is with her students 8-4, Monday thru Friday. The Social Workers and therapists also work 8-4, so as you can see, it is difficult to set up times for calls. She shared she has used all her vacation/personnel time, so she can’t take a day off as they need the money. She is looking forward to the summer when she will be off and spend more time with her husband.

She shared her mother is retired, and she has said she would help any way she can. I encouraged her to accept the help so she does not feel so stressed. I recommended she make a list of things she needed help with. This way she can give her mother some tasks to get her started. She said she would think about it.

I think I gave her some good practical advice. I hope she can get the staff at the nursing home to see the challenges this family has and work to meet John and his wife halfway.

In the end, I think she just needed someone to listen to her!

They have a long road ahead of them…..We will see how things go!

Thanks for reading this week’s Blog Post…..have a good week!