This Call is Being Recorded…… 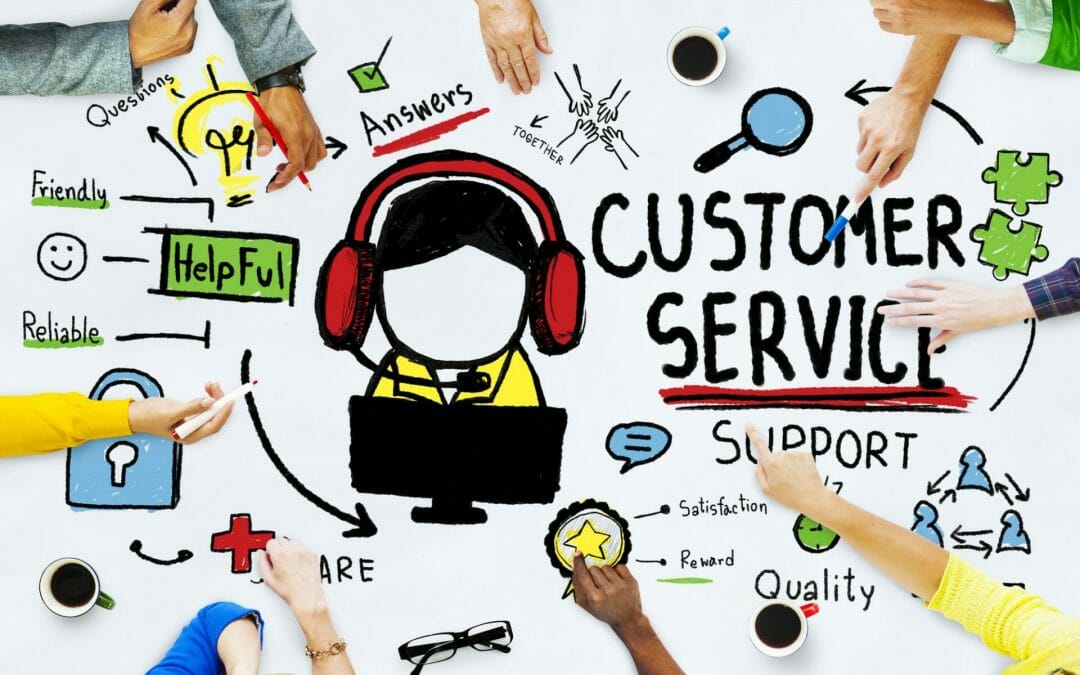 I am sure you have heard the recorded message when you call your insurance company, your bank or other service provider – “This call is being recorded and may be used for quality purposes.” Most of us dismiss the message as we just want to talk to someone about what we are calling for – but this message can be very important if you have a problem. Here’s why.

Over the weekend, I was talking to my sister who shared a problem she had had with her insurance company over a bill she got after her most recent colonoscopy. She has always been good at getting her preventive checks done so when it came time for her colonoscopy, she made an appointment with her GI doctor.

The doctor agreed that it was time for a follow-up procedure as she has had polyps in the past. He wrote the order and as he left the room said ‘the girls’ would set up the time and date for the procedure. She went to a desk and talked one of the people at the desk and picked a date. Before leaving, she asked what her portion of the procedure would be. The girl wrote down the codes and said she should call her insurance company to find out. She took the paper, thanked her and left.

When my sister got home, she called her insurance company and that familiar recording came on, saying that this conversation may be recorded for quality purposes. Once customer service came on, she explained that she just got home from seeing her GI doctor who ordered a colonoscopy. She said she wanted to know what her portion of the procedure would be. She gave the person she was talking to the codes she had been given. The person said, let me check and put her on hold. She was back in a few minutes and was told that she would have to pay the $50.00 co-pay and if there were any polyps there would be an additional cost, but they would not know that until the date of the procedure. She asked the person for her name and reiterated the information. Yes, that’s correct. Let us know if you have any other questions.

The day of the procedure came and after registering and paying her co-pay she was taken in the back for the procedure. The next thing she knew she was being woken up and told that the procedure was done. A few minutes later, the doctor came in and told her that the colonoscopy showed no polys and he would see her in 5 years. She was relieved, thanked everyone and went home with her husband.

About 2 months later she was going through the mail and noticed a bill from the GI doctor. She opened it and was shocked to see that she owed $660.00.

My sister called the office and asked why she was getting a bill. The secretary asked her for her date of birth and found her file. She said the payment was due for the colonoscopy. My sister said I checked with my insurance company before the procedure and was told the only payment was my co-pay of $50.00 unless polyps were found. After the procedure, the doctor came and told there were no polyps – so I am not sure why I owe anything. The secretary said they would review the file.

She found her notes from the call to the insurance company and called them. After the announcement about the call being recorded, the customer service person came on and my sister went over why she was calling. She told the person she was talking to that she had called prior to the procedure (she had the date/time and the person she spoke to) and what she was told. The customer service person found the notes and read them. I see what you are saying. Let me look into this and I will get back to you.

Several weeks went by and was told each time she called to check on the status of the outstanding bill that they were investigating the claim. My sister reminded them that the phone call had been recorded and that they should check the recording as that would verify what she was told prior to the procedure.

My sister finally got a call from her insurance company and was told that the charges would be reversed because what she was told was on the recording. The person she was talking to said that it looked like the codes she was given were not the codes that were billed. Apparently the first codes were for a routine colonoscopy and the codes that were submitted after the procedure were diagnostic codes which are a higher rate so she was responsible for the additional costs. They had obtained the colonoscopy report and verified there was no polyps so they had the office recode the bill so it reflected what actually happened.

My sister was glad she had taken good notes, had the date and time she called, who she spoke to and that the reccording verified everyting! She was also glad she noticed that the call was being recorded as that helped was what seal the deal!

The moral of this story is that as a patient, we have to be alert and review bills and notices we get from providers as well as our insurance companies. This post should remind all  the importance of keeping good records of all the calls you make to the insurance company and your doctor’s office and what you are told. Also, listen for that message;”this call may be recorded and used for quality purposes”… it could just save you a lot of money!

Have you ever had a surprised medical bill? How did  you handle it? Add your experience to the comment section so others can learn.

Thank you for reading Nurse Advocate. Have a good week!