Working Myself Out of a Job 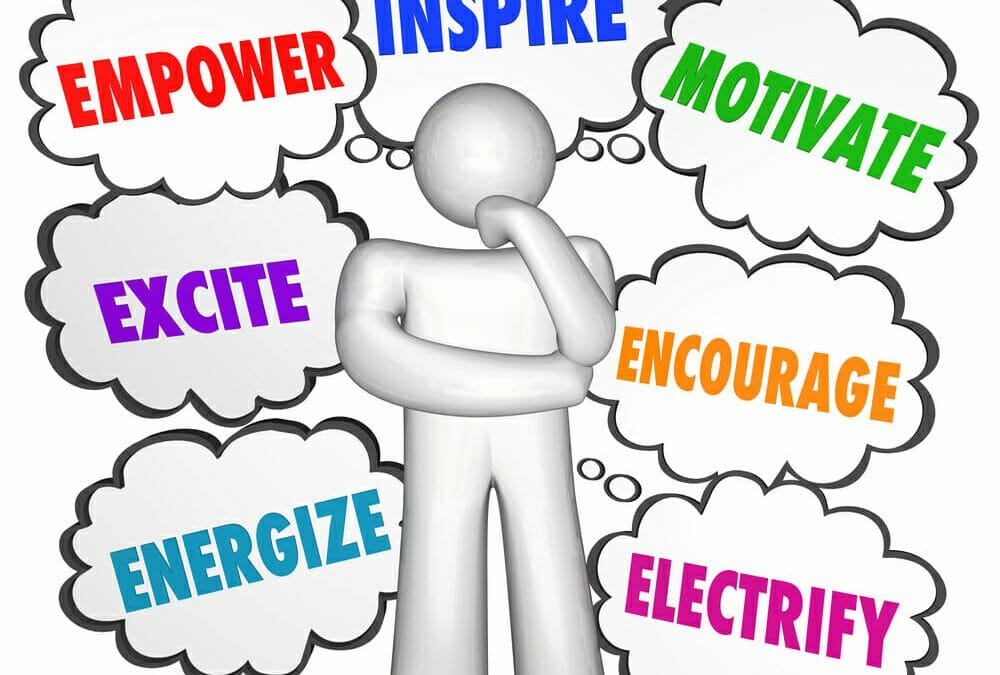 There is a saying that a case manager’s role is to work ourselves out of a job. This post will show how a long term patient is helping this case manager work herself our of a job – and I am so proud!

Many of you who read this blog regularly are familiar with a patient I have been working with who has quadriplegia since April 2020. I still cannot understand why he did not get formal rehab for the first 7th months following his injury – but that is for another post!

Since I started working with him in August 2021, I have advocated for him to get into acute rehab. Still, he was not accepted for an inpatient program due to a stage four decubitus ulcer. Another barrier we ran into was that there were no home care providers in his area who would take his case because he had Florida Medicaid. When I asked owners of each home care company why they would not accept the case, I was told that the reimbursement rates were so low that they no longer accept Medicaid.

Finally, the wound healed in November 2021, and he was admitted to an acute rehab program for two weeks and then discharged to an outpatient program. Unfortunately, the program offered through his Insurance Company was not equipped to handle him as they did not handle such complex patients, so again he did not get the care he needed to help him.

As we worked together, he talked about his frustration with this system. He said he has the determination and the will to move forward and become more independent. My role was to help him stay positive, hold on, and keep fighting.

As we prepared for an appointment with his rehabilitation doctor in April 2022, I encouraged him to share his goals and express how he had readjusted them to what he felt were more reasonable. The doctor agreed with him and suggested another stay in inpatient rehab. This time, he was more prepared for what he would face. He shared his goals with the team, and they agreed that what he wanted to accomplish was doable for him. Again, the rehab admission only lasted two weeks, but he felt he made small gains and felt more positive and inspired that he could reach his goals with hard work.

On his first day home, he made all his follow-up appointments and coordinated his transportation to each appointment. According to his transportation company, the appointment with the hand specialist was a challenge because the doctor could only see him in the afternoon, and he had to be ready to go home by 1 pm. He told me he is trying to find a different transport company who could pick him up later so he can keep the appointment. I was impressed to see him critically thinking about how he could solve this problem.

When he gave me an overview of what he did today, I was so proud as, for the first time, I realized that he was learning how to manage his care and advocate for himself. I was impressed he had gone through his list of to-dos and scheduled his appointments for the next few weeks.

He is an excellent communicator and keeps his cool despite the frustrations of calling doctors’ offices, waiting on hold for long periods, and dealing with a healthcare system set up primarily for the healthcare system and not the people who use it.”

My role is to help him set realistic goals and understand that small goals add up to big goals through hard work and perseverance.

It is gratifying to see this patient start to see that despite his disability and the challenges he is facing, he has a voice, and he is learning how to use that voice to work the complex healthcare system to meet his needs.

Thanks for reading and cheering on my patient! Have a good week.