Here’s Why Everyone Needs and Advocate to Avoid Medical Errors 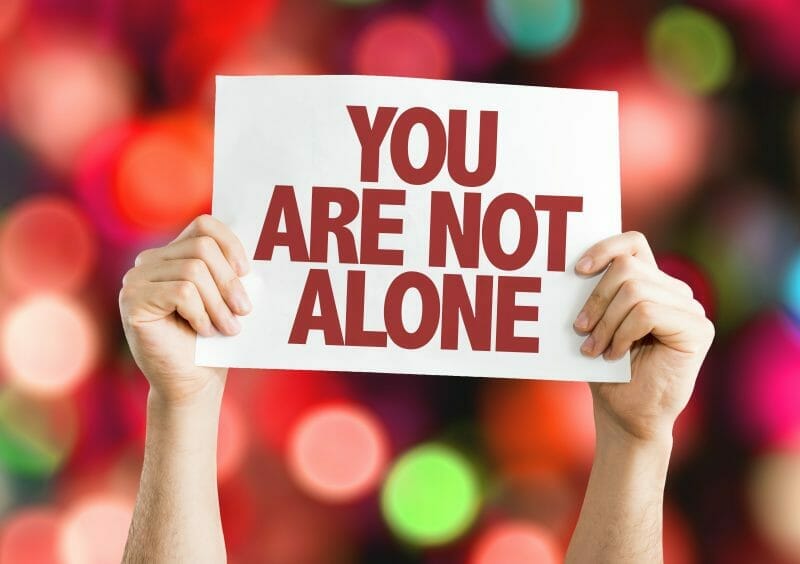 Recently, a close friend died after a complex hospital stay after a fall where she broke her hip. The story is complicated and I don’t have all of the details, but the experience raises several questions that point to challenges people face when thrust into the complex world of healthcare. The situation shows something I say often these days: ‘the healthcare system is set-up for the healthcare system and not for the people who use it’. This story raises questions about care coordination, how patient’s requests are handled and what happens when problems occur and the patient dies. The story will reinforce the reality that every patient needs an advocate when they are thrust into the complex world of healthcare.

Let’s look at each issue independently:

Care Coordination: My friend was an active, alert and smart 85-year-old women. She was a mother, a grandmother, and great-grandmother. She has a history of heart disease, high blood pressure and some other medical conditions that she managed with her trusted family doctor. Although she had moved to New Jersey, she continued to see her family doctor and the specialists that she was referred to when needed in the suburbs of Philadelphia. She had developed a good relationship with her healthcare team and was doing well.

The story begins when she fell while visiting her granddaughter. As she could not get up, 911 was called and she was taken to a local hospital but not the one where her family doctor had privileges. She had asked the Emergency Management Team who responded to the emergency to take her to the hospital where her doctors were. They said they had to take her to the closest hospital. So she was admitted to Hospital A, despite wanting to go to Hospital B which was 3.4 miles from Hospital A.

For some reason, the operation she needed was postponed for three days. My friend and her family asked the staff over and over, could she get her medications? She had been taking several medications that she was told by her doctors were critical for her plan of care. For some reason that I do not understand, the requests were not honored and she went without her usual meds for several days. She finally went to surgery to repair her fractured hip. She came through the procedure well. A day later, she took a turn for the worse and was transferred to the ICU. The family was told she had a heart attack. She did not respond to treatment and continued to go downhill till she expired.

Today the importance of care coordination is known to be a key factor in improving outcomes and containing healthcare costs. In the case of my friend – despite requests from her and her family to communicate with her primary care doctor and her cardiologist, Hospital A decided to go it alone. Why? I don’t know. I do know that my friend and her family were scared and frustrated as they were in an environment that was unfamiliar to them. Was the turn of events connected to the lack of care coordination? I don’t know. What I do know is that my friend is gone and her family is living with the feelings that they failed their mother. They wonder if the team at Hospital A would have taken the steps needed to learn about their mother’s history maybe things might have turned out differently and their mother might still be alive.

How a Patient’s Request is Handled: I was not presented during all the conversations that took place at the hospital over many days so I don’t know firsthand why my friends’ request was not honored. Today, the healthcare industry is encouraging patients and their families to ask questions and to be actively involved in their care, yet the lack of meaningful communication between the medical team, the patient, and the family continues to show that we have a long way to go if we are going to put these words into action.

If my friend’s request to be transferred could not be met, then why didn’t the doctor treating her at Hospital A take the time to meet/talk with my friend and her family to explain why?  Why didn’t the physicians treating her put a call into the patient’s primary care physician and the cardiologist whom my friend trusted to learn more about her history and discuss the plan of care? I think these simple acts would have demonstrated that the healthcare team respected the patient and viewed care coordination as an important aspect of the care they were delivering. Also, keeping my friend and her family involved in the process would have given them some sense of confidence in the team caring for her.

What Happens When Problems Occur and the Patient Dies: Unfortunately we still don’t realize the things patients and their families really want when they enter the healthcare system. In my opinion, most people want to be able to talk to their team, share their fears, their wishes and their questions. They want to be kept informed and if something goes wrong, they want their doctor to tell them what happened, what they are doing to correct the problem and that the situation will be reviewed to ensure the event does not happen again. I really believe it is that simple.

The general public takes for granted that WE (the healthcare team) take the steps to know about their history, their current plan of care and talk to the doctors who have been treating them prior to the recent event (especially when they are not involved as in the case) The general public believes healthcare providers have a system in place to know their histories, their plan of care they are following and that steps are in place to address challenges that occur with providers who have the expertise needed. But the system does not always work the way it should. This is why having an advocate who is in place for the patient – to ensure their needs are met is needed.

In my friend’s case, the system failed her. Not because she died, but because those caring for her did not take the steps to coordinate her care and explain why they were doing the things they did. If they had, I believed they would have eased her mind. Instead, she died with fear and uncertainty – and her family is left with guilt, unanswered questions, and doubts.

I truly believe that if there had been a patient/hospital advocate in place to listen to my friend and her family they could have helped the treatment team understand the patient and family concerns, and taken steps to improve communication that would have helped address the issues.